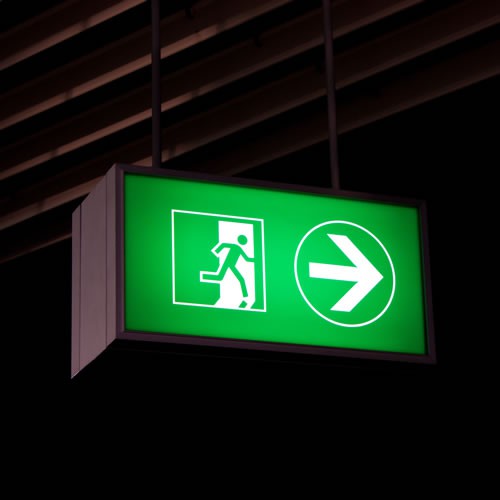 High temperature rechargeable battery packs for the emergency lighting industry. We can guide on all current legislation... 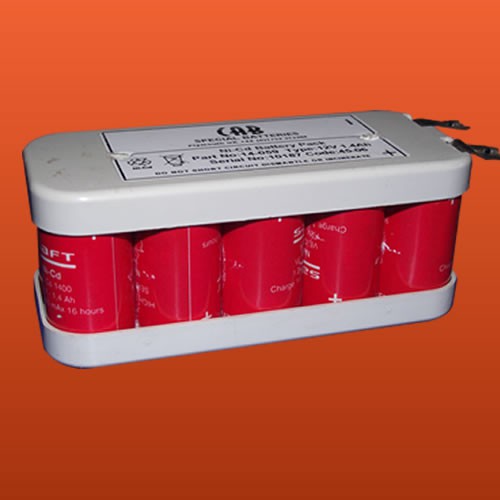 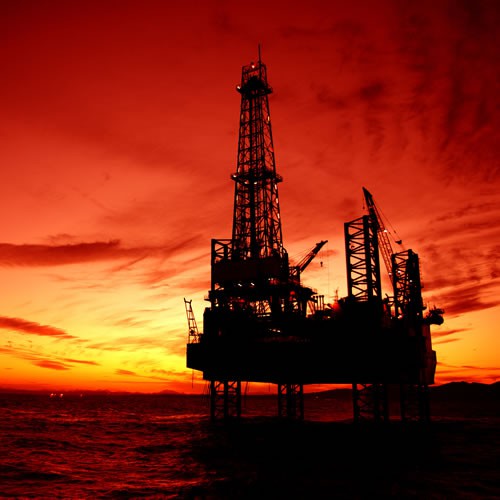 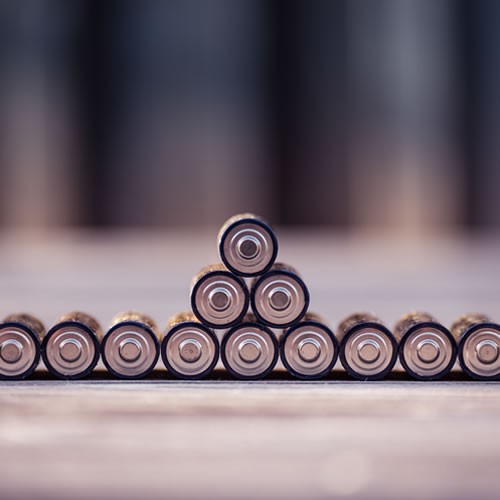 As a specialist in battery pack production CAB build tailor-made solutions to your requirements saving you time and therefore money.

During the mid 1970s, researchers developed a maintenance-free lead acid battery, which could operate in virtually any position. The

liquid electrolyte was transformed into moistened separators and the enclosure was sealed.

Safety valves were added to allow venting of gas during charge and discharge. 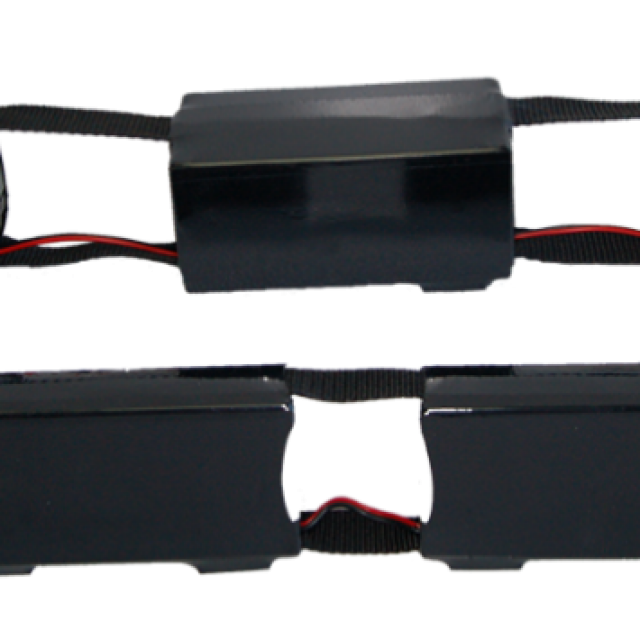 The VRLA battery is generally used for stationary applications. Their capacities range from 30Ah to several thousand Ah and are found in larger UPS systems for power backup.

Unlike the flooded lead acid battery ( Wet Lead Acid ), both the Sealed Lead Acid and VRLA are designed with a low over-voltage potential to prohibit the battery from reaching its gas-generating potential during charge.

Excess charging would cause gassing and water depletion. Consequently, the Sealed Lead Acid and VRLA can never be charged to their full potential.

The Sealed Lead Acid Battery does not lend itself to fast charging - typical charge times are 8 to 16 hours. The SLA must always be stored in a charged state.

Leaving the battery in a discharged condition causes sulfation, a condition that makes the battery difficult, if not impossible, to recharge. Sealed Lead Acid Batteries are not subject to memory. Leaving the battery on float charge for a prolonged time does not cause damage. The battery's charge retention is best among rechargeable batteries. Whereas the NiCd self-discharges approximately 40 percent of its stored energy in three months, the Sealed Lead Acid Battery self-discharges the same amount in one year. The Sealed Lead Acid Battery is relatively inexpensive to purchase but the operational costs can be more expensive than the NiCd if full cycles are required on a repetitive basis.

Unlike the NiCd, the SLA does not like deep cycling. A full discharge causes extra strain and each discharge/charge cycle robs the battery of a small amount of capacity. This loss is very small while the battery is in good operating condition, but becomes more acute once the performance drops below 80 percent of its nominal capacity. This wear-down characteristic also applies to other battery chemistries in varying degrees. To prevent the battery from being stressed through repetitive deep discharge, a larger SLA battery is recommended. Depending on the depth of discharge and operating temperature, the SLA provides 200 to 300 discharge/charge cycles.

The optimum operating temperature for a VRLA battery is 25°C (77°F). Roughly every 8°C (15°F) rise in temperature will cut the battery life in half.

In most cases we can guarantee delivery within 3-4 working days on the UK mainland!

All our battery packs and products are made in purpose built facility in Great Britain.

Under the Waste Batteries and Accumulators Regulations 2009, CAB Special Batteries Ltd are a ‘Producer’ of ‘Industrial’ batteries and as such, are obliged to...

More information on our environmental policies

Where safety is involved there should be no compromise. Cells used for this important application should be of the highest quality and performance.